Making his debut on Musical Freedom, legendary US artist Armand Van Helden teams up with mysterious UK duo Wh0 for the dazzling new single “My Life.”

Making his debut on Musical Freedom, legendary US artist Armand Van Helden teams up with mysterious UK duo Wh0 for the dazzling new single “My Life.”

Featuring the ever invigorating vocals of UK singer-songwriter Joe Killington, also one of the writing forces behind one of Van Helden’s biggest hits “My My My,” the song brings an exciting mix of vintage filter house, fueled by sweet soul and disco vibes, and uplifting contemporary sounds, sure to raise euphoria everywhere it hits. An instant classic, delivered by a dream collab between three unstoppable forces – out now on Musical Freedom.

Teaming up with Armand Van Helden is the next logical step. Known as one of house music’s biggest, genre defining artists, this US DJ/producer has left the world countless classics, going back to his earliest explorations in the 80’s and 90’s to highly acclaimed remixes and his certified, internationally charting hits in the zeroes, followed by a continuous run of club gems up till this day.

It’s a dreamed teamup, from one legend to the next, brought to perfection by Joe Killington added to the bill. One of the UK’s most renowned singer-songwriters already worked with Van Helden back in 2004, co-writing his smash “My My My,” and has always kept on pulse with exciting new projects, recently underscored with hit record “Painkiller” and his Purple Disco Machine collab “Devil In Me.”

Killington now joins forces with the maestro again, sharing his soulful vibes on “My Life.” Along the lines of classic Van Helden tunes like “You Don’t Know Me” and “My My My” this song features his trademark upwinding house beats, swirling strings and mesmerizing filtered sound effects.

Bursting out with fierce, exhilarated vocals, the song moves into a mesmerizing crescendo, building towards an undeniably feelgood drop. When the beat finally sets off, you’ll feel the joy of life in every fiber, emphasized by those radiant strings and Killington screaming out his delight.

Such an invigorating blend of early zeroes vibes with contemporary sounds. “My Life” instantly impresses as a modern classic, brought by a genuine house music dream team. 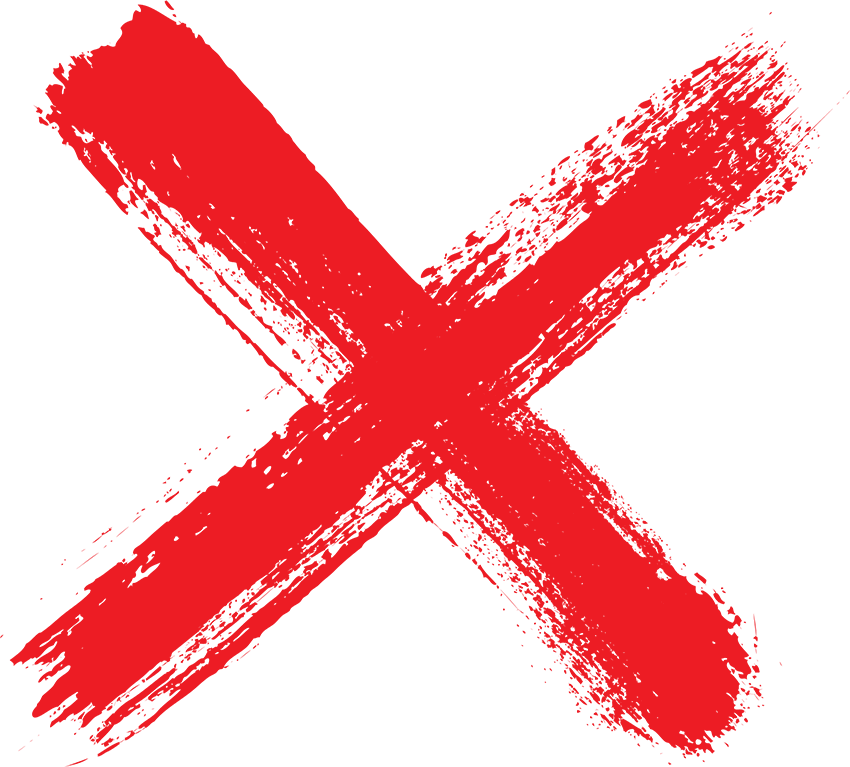 DON'T BE
LEFT OUT

Insert your details below to be signed up to our newsletter, you will be updated with all the latest things!

Thank you! Your submission has been received!
Oops! Something went wrong while submitting the form.
WH0 ARMY

Thank you! Your submission has been received!
Oops! Something went wrong while submitting the form.